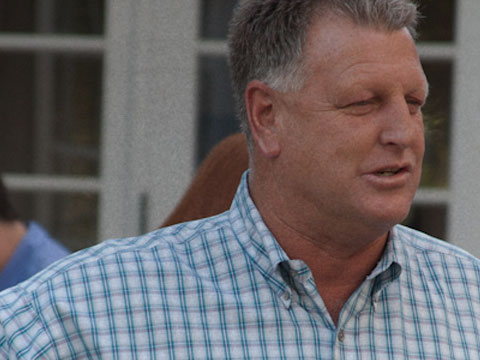 Jeff began his career in Business Development in 1993 with The Fountains Retirement Communities based in Tucson, AZ. Responsibilities included identifying business opportunities, building and maintaining key industry relationships, intelligence gathering on industry competitors and locating target companies and communities for acquisition. Jeff was instrumental in growing the company’s seniors housing portfolio to a full spectrum of housing options throughout the United States including 20 communities with annual revenues and net operating income in excess of $200 million and $50 million respectively. In June of 2005 all of the assets of The Fountains Retirement Communities were sold, representing at the time, one of the largest single transactions in industry history.

In December of 2010 Jeff rejoined David Freshwater and The Freshwater Group in a similar role of developing new industry contacts, assessing target communities and companies for acquisition and maintaining existing relationships for the continued growth and consistent success of the company.